Known for its alluring river valleys and scenic mountains and hills, Assam is a paradise for anyone who visits. The biggest and most accessible state out of the Seven Sisters, Assam is situated along the Bramhaputra valley and enriched with charming ethnic people, unique aromatic cuisine, exotic dance forms and sprawling wildlife.  However, it is a state not just famous for its rare White Pat Silk and Golden Muga Silk. Assam is also known to many in the history books for being the birthplace of the Indian tea industry and Assam tea.

The tea culture of Assam and the unique charm of robust Assam tea is what brings many visitors to this lush green state. To understand Assam tea culture better, we’ll be touching down on some rare facts about Assam tea and the historical industry that surrounds it. 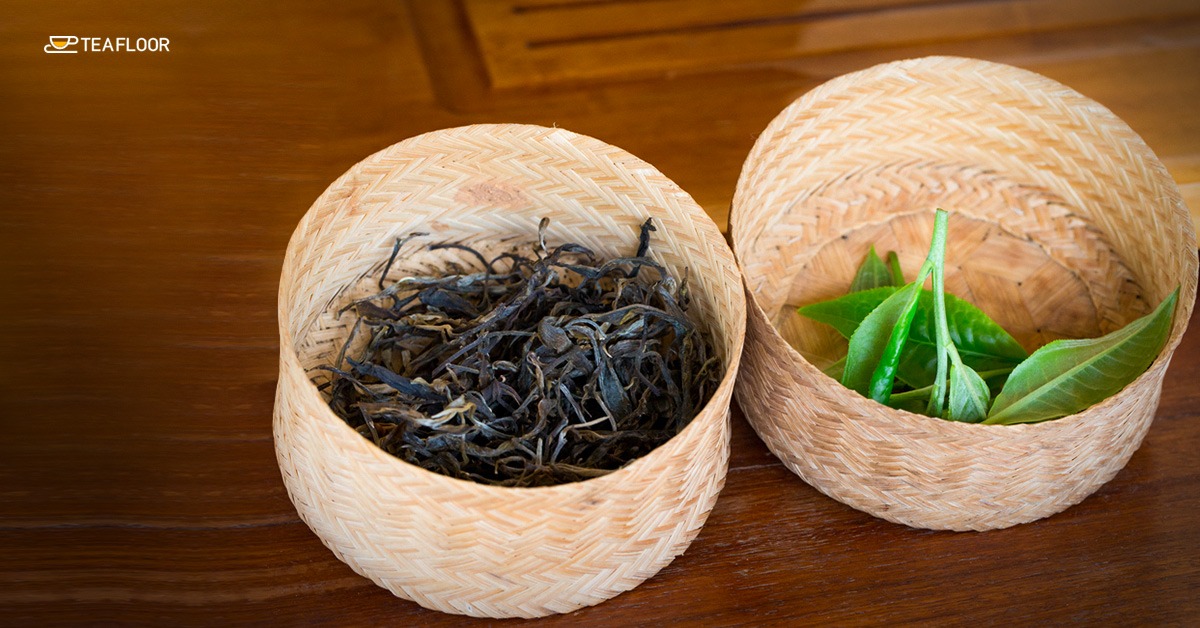 6 Facts and their Reasons about Assam Tea

All tea is manufactured from the Camellia Sinensis shrub which originated from the hills of China. However, the tea produced in Assam is made from a different, more localised, variety of the shrub known as the Camellia Sinensis var. Assamica. In fact, this variety of evergreen shrub is also used to produce essential oil used in commercial food flavourings and perfumes.

CTC is a commercial method of processing tea which stands for ‘crush, tear, curl’ (or cut, tear, curl). In this method, the tea leaves are made to go through several cylindrical rollers. These rollers have sharp teeth that crush, tear and curl the leaves turning them into small, hard pellets that have a strong flavour and are suitable for tea bags. This method by Sir William McKercher became a prominent manufacturing technique by the late 1950s in various parts of the world.

Since Assam tea is grown at or near the sea level in the lowlands of Assam, the body of the tea is brisk, malty and strong with bright colour. This makes the tea perfect for morning hours, with a dash of milk to go with breakfast. The aroma and taste of this tea compliments various breakfast items all over the world. Therefore, Assam tea is famous for being sold as Breakfast blends or being part of popular breakfast blends like the English breakfast tea, Irish Breakfast tea etc.

The sun rises much earlier in the Northeastern states of India. Now, while the Indian government hasn’t sanctioned a separate time zone for Assam, the tea plantations of this region have been following a separate time standard for over 150 years. Known as the ‘chai bagan time’  or ‘tea garden time’, this regulation of time was put in place by the Britishers and other plantation owners. This was done to make sure that tea plantations can fully utilise the daylight hours and work at maximum efficiency.

Even before the Scottish adventurer, Robert Bruce, discovered the Assam variant of the tea plant, tea was being grown and used in Assam. Cultivated by the Singpho tribe of Assam, the local tribe would brew the leaves of the plant to create strong, aromatic beverages. In fact, it was the chief of the Singpho tribe, Bessa Gam, who showed the plant to Rober Bruce back in 1823. This is a notable fact about Assam tea, which shows that all credits in the history of tea in India shouldn’t go to the East India Company. 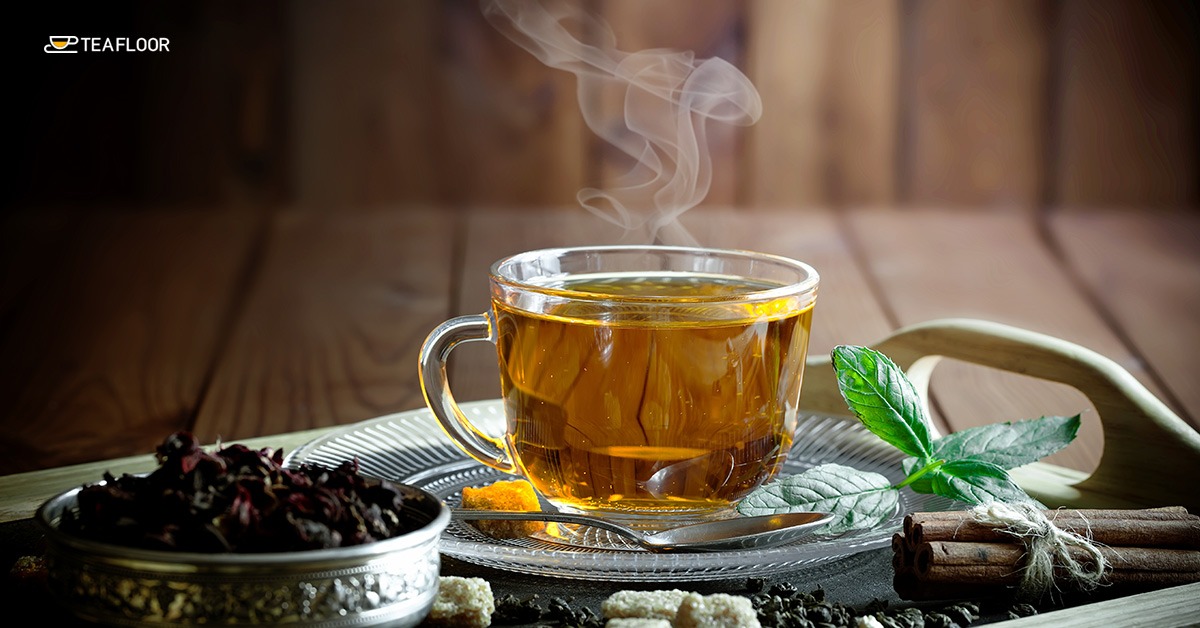 Assam tea region produces both Orthodox as well as CTC teas. The climate varies between a cool, arid winter and a hot, humid rainy season—conditions that are ideal for growing tea. The Assam tea region is the most lucrative tea region of the world, collectively producing close to 507 million kg of tea every year. However, only those teas which are grown and manufactured in tea estates located in the Brahmaputra Valley in northeast India qualify to be called as Assam teas.

Assam tea is generally harvested twice, in a “first flush” and a “second flush”. The first flush is picked during late March. The second flush, harvested later, is the more prized “tippy tea”, named thus for the gold tips that appear on the leaves.

If you wish to experience the ethereal magic of Assam tea and try out some for yourself, then visit Teafloor.com. Teafloor offers its customers with various kinds of Orthodox and CTC Assam tea. Head onto Teafloor.com and allow us to guide you to choose the perfect Assam tea for yourself.