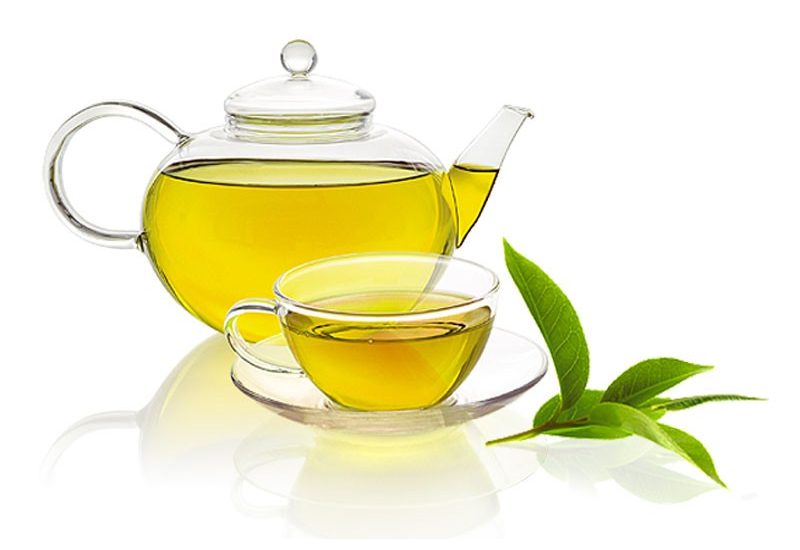 The history of green tea has many stories but the historians assume only a few to be true. There are different versions of stories associated with the discovery of green tea. It is said to be discovered some 5,000 years ago and there is documentation and evidence to support these claims.

The best version is of the ShenNung, a Chinese Emperor, who discovered it while drinking a hot cup of water one day. A blossom from the camellia sinensism fell into his cup and flavored his drink with the unmistakable taste of tea. He immediately told his guards to find the tea and hence green tea was discovered. Another version is of Shien Non Shei, a typical Chinese man, who accidentally tastes the leaves of the camellia sinensism or tea plant. He loved the taste so much that he boiled the leaves in hot water and started to consume it. He later on spread this drink to all other people around.

The spread of green tea to the west is of recent origin. The movement of green tea from Asia to Europe and America has been very slow. During a visit to Asia, the European traders were first introduced to tea in the sixteenth century. They were immediately impressed by the drink and took it to their homelands and later on became an important commodity for them.

Below is the development of green tea in various dynasties.

This was the period when green tea became popular and it slowly changed from a luxury item into a drink commonly consumed by the public. New processes were discovered which made the taste of green tea better and also increased the production.

During this era, green tea was imbibed as the fundamental part of Chinese society. A whole new culture of “tea ceremonies” was introduced during this time. The green tea leaves were more refined, allowing the production of better tasting, less bitter, green teas.

By this time drinking green tea has become an integral part of the society. The use and production of so-called “tribute teas” was on the go. This became an important part of the government taxation system too as the authority producing it was entitled to tax.

The concept of tribute tea was abolished in this era. This resulted in the start of the “golden age” of green tea. New production techniques and different styles of tea were quickly tried.  Roasting (dry heating) of the tea to “fix” it to stop oxidation was introduced during the 16th century, and remains to this day the primary technique used to make green tea. All the famous varieties of green tea were developed during this era.

The entry of green tea in India is a big mystery. Unlike the origin of green tea in China, India has no clear evidence of origin of the tea in India. Historians have no significant documentation of a tea industry or tea culture in Pre-Colonial India. There is a mention of tea in the Rigveda and it is said that tea appeared to have played a significant role in the food history of early India. Some historians suggest that various Indian regions drank wild tea earlier.

Buy best green tea online with teafloor. Log on to www.teafloor.com and enjoy a relishing cup of green tea right away.

One Reply to “History of Green Tea”