The clock strikes 4.30 pm and your stomach gives out a light rumble. It’s been over two hours since you’ve had lunch, and maybe another three to four hours before you eat dinner. Then there is also the issue of your entire day’s exhaustion, which is about to hit you like a train, any second. In such daily life dilemmas, the only thing that can actually save you from the looming fatigue and slight hunger is a cup of tea and some tea time snacks.

The truth is, our lives are getting busier by the day. And tea time, which used to be an enjoyable tradition, has turned into a necessity of convenience for an individual. What used to be deliciously prepared tea in the comfort of our homes, has now evolved into short breaks during work hours, right outside the office buildings, at the local chaiwala. What your chaiwala will offer you is a milkier, sweeter version of your favorite blend, along with some form of tea time snacks. If that isn’t your jam, and health is your main concern, then a cup of green tea is the perfect fit for you, maybe paired with some healthy snacks.

Ultimately, there is not a single tea out there that cannot be enjoyed with some form of sweet or savoury tea time snacks. 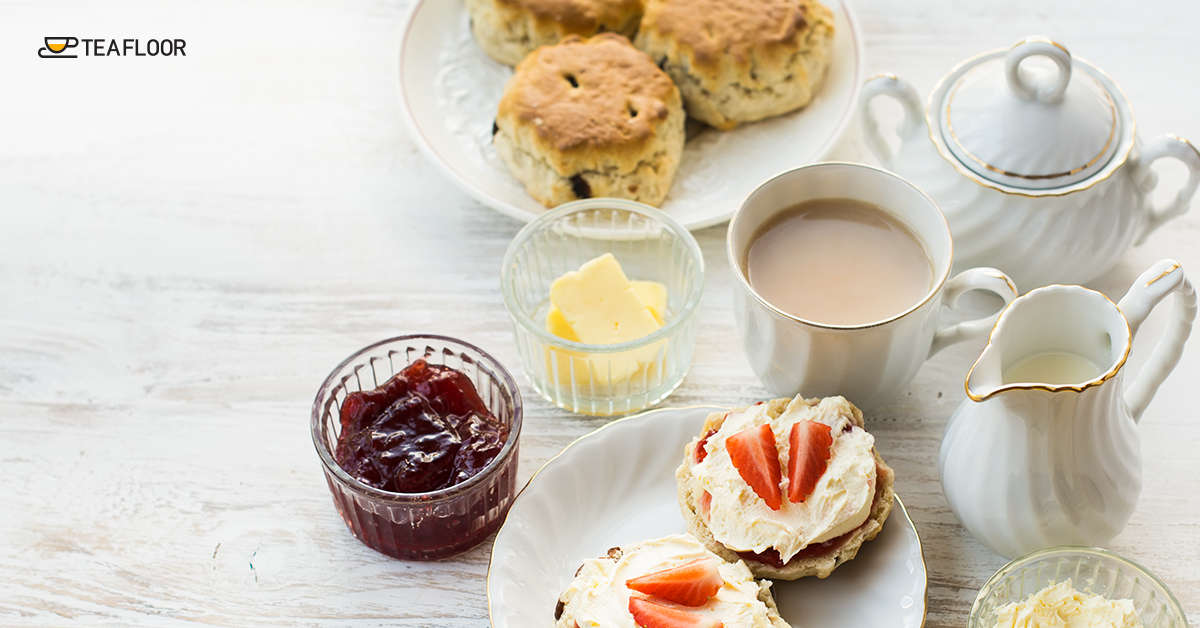 Some invented by accident, some evolved from other cultural dishes, every food item consumed today has had a beginning. Every tea time snack shares a diverse and colourful origin story with mentions in historical books. Here’s a list of the most famous tea time snacks that add the extra dip of satisfaction to our routine tea breaks.

The Importance of Tea Time Snacks

One of the most important parts of being human is parenting a sense of sanity in the form of a daily rhythm. You tend to establish that by trying to balance various aspects of your life into a regular day like work, relationships, social life, solidarity, etc. In between all these, are the tiny breaks called tea breaks that you take to retrospect, or maybe think of nothing at all, all the while enjoying your favourite healthful beverage- tea.

Tea time offers you a chance to slow your day down, even if it’s just for a few minutes. You can utilise this time to reconnect with friends and family. You can make use of this opportunity to strike a conversation with them or even get to know new people whom you’re willing to welcome in your life. Or, just use this time to relax and be away from the hustle bustle of your life.

2 Replies to “Chai Time Treats: Our Favourite Tea Time Snacks and their Origins”