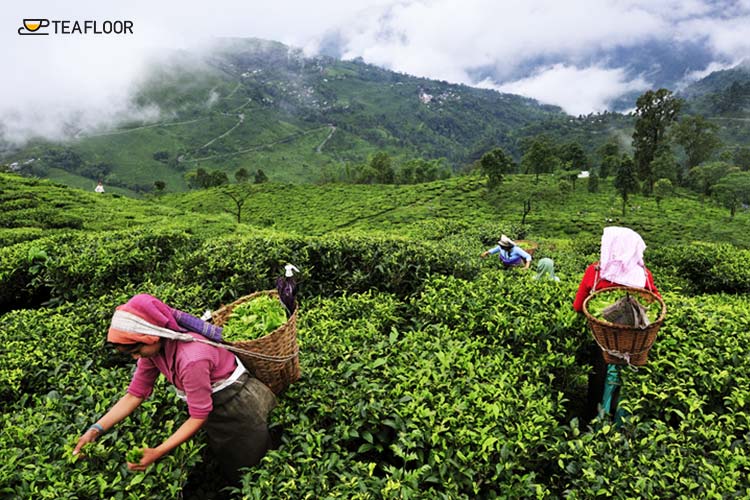 If you are someone who gets a sense of oneness with pristine mountain views and connect with the perspective that a Himalayan journey offers, then you are going to like Nepal. But if you always secretly wished that your mountain wilderness came with a warm slice of apple pie instead of a soggy tent, then you will simply love this place. Ask a traveller what makes Nepal special and pop will come a reply, “There’s always another adventure.”

Nepal is every traveller’s favourite destination. The travellers prefer to see Nepal at a more refined pace, admiring the peaks from a Himalayan viewpoint, strolling through the medieval city squares of Kathmandu and Bhaktapur, joining Tibetan Buddhist pilgrims on a spiritual stroll around centuries-old stupas and monasteries. Down south of Nepal has the wild and woolly national parks, where nature buffs scan the treetops for exotic bird species and comb the jungles for rhinos and tigers from the backs of lumbering Indian elephants. Then there’s the adrenaline kick of rafting a roaring Nepali river or bungee jumping into a bottomless Himalayan gorge. Canyoning, climbing, kayaking, paragliding and mountain biking are all the reasons that will make you fall in love with Nepal.

Amongst these mystic experiences, lies Nepal’s growing tea industry. In a global tea market that has been thriving for more than a century, Nepal is a relatively new player. The geography of Nepal and several other factors make its lush fields the ideal places to grow tea. Nepal tea offers wonderful array of flavors and unique taste of tea leaves that are grown at high altitudes.

Much of Nepal’s prime tea-growing lands are quite close to India’s famed Darjeeling regions.  Even their harvesting methods are similar to those that of Darjeeling.  Yet, Nepali tea has a distinct taste and aroma. Nepal tea plants tend to be hardier and younger, a fact that can significantly affect all the qualities of a tea by the time it arrives in a cup.

Nepal orthodox tea is either hand-processed or is processed by rolling it in the machines which mimics the hand rolling technique. The special teas, like green tea, oolong tea, white tea and hand rolled tea can be considered as the orthodox tea.

Orthodox tea in Nepal is characterized by four flushes

How do Nepalese make tea?

Tea is an integral part of Nepal’s culture. Usual way of consuming Nepal tea is to have it with milk, which is boiled right alongside the tea and sugar. There are various local varieties, but most locals add some cardamom, cloves, black pepper, ginger or ghee (a clarified kind of butter from cow or buffalo milk) as well to get the perfect taste!

In case you ever want to make a tasteful cup of Nepali tea, here’s our recipe to help you.

Apart from milk tea with spices, the taste for butter tea is to be developed like the Mongolian butter teas. Some of the traditional Nepali recipes are an acquired taste for Westerners who have never had anything but sugar with plain tea.

Decaf the Nepali Tea (works for all kinds of tea)

This trick works for any kind of tea that is prepared by steeping. To remove almost all the natural caffeine, let the tea steep for between 20 and 30 seconds, then pour the water out and steep the tea again, in a new batch of water. Because of the chemical makeup of tea leaves, the huge majority of caffeine is released into the hot water very quickly, in about the first 15 or 20 seconds of steeping. A short “pre-steep” of a half-minute or so coaxes almost all the caffeine out. Then, you can use the same tea to start over, this time without caffeine!

As Nepal’s tea industry continues to thrive and build an international following, look for more name brand teas from the region that proudly proclaim “tea from Nepal.” After a slow start from the mid-1800s until the 1970s, the small, isolated nation has become a lion into the global tea market.

One Reply to “Nepal And Its Growing Tea Estates”

With #MothersDay around the corner, we are here to

It's a disheartening that iced tea season is so sh

Celebrate the festival with lots of colors, water