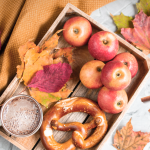 As the winter winds roll around the corner, everyone looks out for drinks like hot chocolate or pumpkin spiced coffees. But for us, nothing fills the heart and home with warmth like a steaming, aromatic cup of tea. A perfectly curated cup of tea inspires musings and conversations. However, your perfect cup doesn’t always have to be same repetitive brew. This winter, opt for a spiced up version of your regular tea, and try our specially designed Apple Cinnamon tea latte. A blend of crisp apples and sweet yet spicy cinnamon, the apple cinnamon tea latte is the perfect brew to start a dialogue over this season. 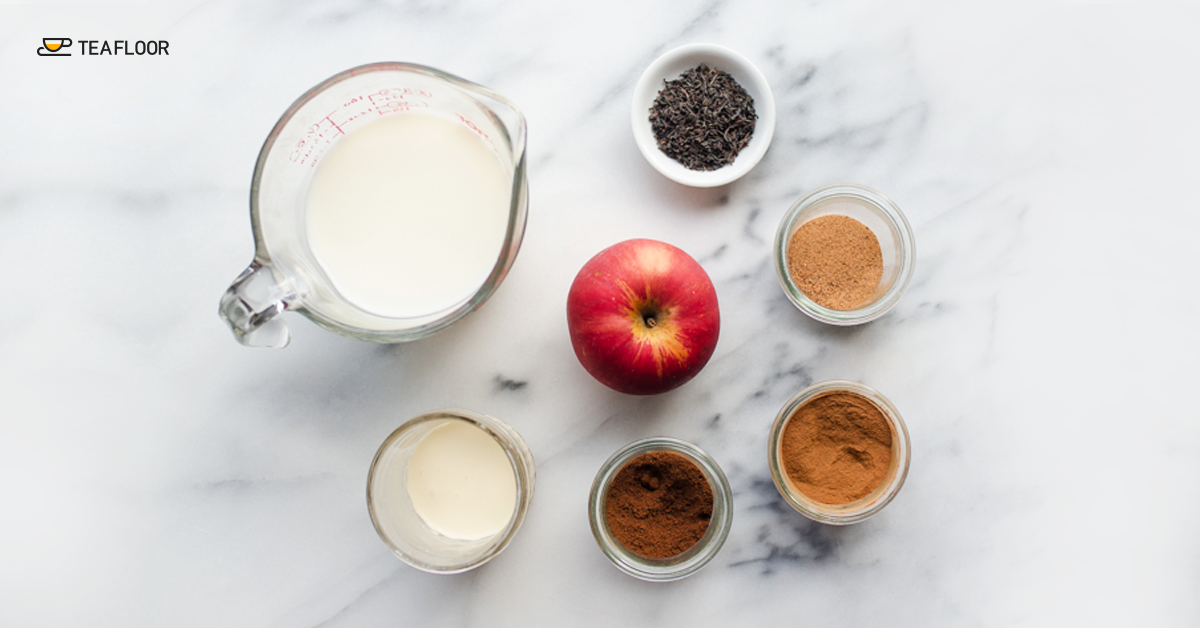 Apples and cinnamon have been around mankind for ages. While the ‘forbidden fruit of wisdom’ is revered for its anti-oxidant rich properties, the tawny coloured spice is a prized medical remedy. Both apple and cinnamon are recognised as super-foods by researchers. Cinnamon is a known anti-inflammatory ingredient, which helps keep skin healthy and reduces the risk of heart disease. Apples, on the other hand lessen the risk of diabetes, prevent gallstones and detoxify your liver. Combined effects of apples and cinnamon include lowered risk of heart disease, reduced cholesterol levels, regulated insulin levels, lesser risk of cancer and improved immune system. Not just that, both these natural ingredients work miracles when it comes to sore throats and colds. So, maybe a cup of apple cinnamon tea latte a day can keep your doctor away. 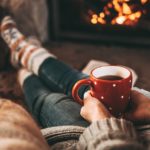 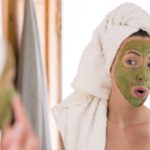 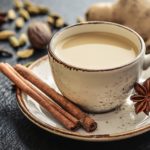 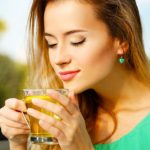 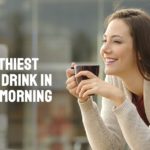