New books to read and ignore the world with an all-new range of wellness teas by ChaiSpa, Teafloor.

Kaisa Jaa Raha Hai Yeh Naya Saal? How is 2019 treating you, fellas? Is it like having lemons or chocolate and banana pancakes? Well, well, well, January has just passed. Phew! I believe January has some kind of pressure on everyone. A pressure with an expectation to do well in life, better than the previous year. With the onset of February, one can relax, sit back, for the pressure has subsided. February is the month of a new season, new clothes and new books to read. Like me, many of you, with jobs, new projects and ventures, must have not got the time to really read or follow your passion. But, February is the perfect month to tap into your solitude again. Now that every one of you must have ensconced yourself with whatsoever changes or challenges 2019 has for you, make time for yourself. Prepare for your battles later but for a few hours this February, make time for some self-love. Kyuki the great Shakespeare once said- “Self-love, my liege, is not so vile a sin as self-neglecting.”

Leave the stress of January there, indulge in self-care and take care of yourself. Learn something new and read something that enhances your imagination. On that note, the following are a few new books to read while you sip some tea sitting next to a window or on a swing. Live a parallel life, choose your character in the book and ignore the world! This is an all-new list of books for girls including the best sellers of 2018 and new releases of 2019 to enjoy this February.

Fiction, released on 29th January, definitely a light read. The book is about the ‘hard to get’ kind of love. Darcy Barrett, the protagonist, goes on a global survey of men after which she concludes that she won’t get a guy like Tom Valeska. But, but, but, a love story is not a great one until there are obstacles in it. So, in the book, Darcy’s twin brother Jamie had a rendezvous with Tom first and claimed him to be his best friend. Tom is a completely loyal friend to Jamie and after all Darcy’s travel adventures and surveys, she finds out he is single for the time in the decade. As she decides to stick around with Jamie and Tom, the sparks of the love begin to ignite. So will she be able to make him hers completely or will it just be 99% always?
About the author- Sally Thorne is the USA-Today bestselling author of the Hating Game, happily married in Australia. This book should unarguably be in your list of the top new books to read because Duh, it’s February and it calls for a romantic book!

2. An Anonymous girl by Greer Hendrick and Sarah Pekkanen

Released on 8th January 2019, the title of the book is so intriguing that you cannot resist it. This psychological suspense novel is written by the authors of the blockbuster seller- ‘The Wife between Us’. So, of course, the expectations are high! The novel encapsulates a story of breathtaking doubt, passion, lies, mistrust, etc. “One of them is lying, but who?”- This is one of the lines that might keep you bemused. How a psychological study and a series of questions with a doctor turns out to be something much more manipulative and deceptive? If you’re up for some serious, intense and original kind of reading, this is the best newly released book for you. Moreover, one must not avoid the powerful writing duo of Hendricks and Pekkanen as their Magic Mojo is winning hearts of a lot of women between 16-35 ages worldwide. 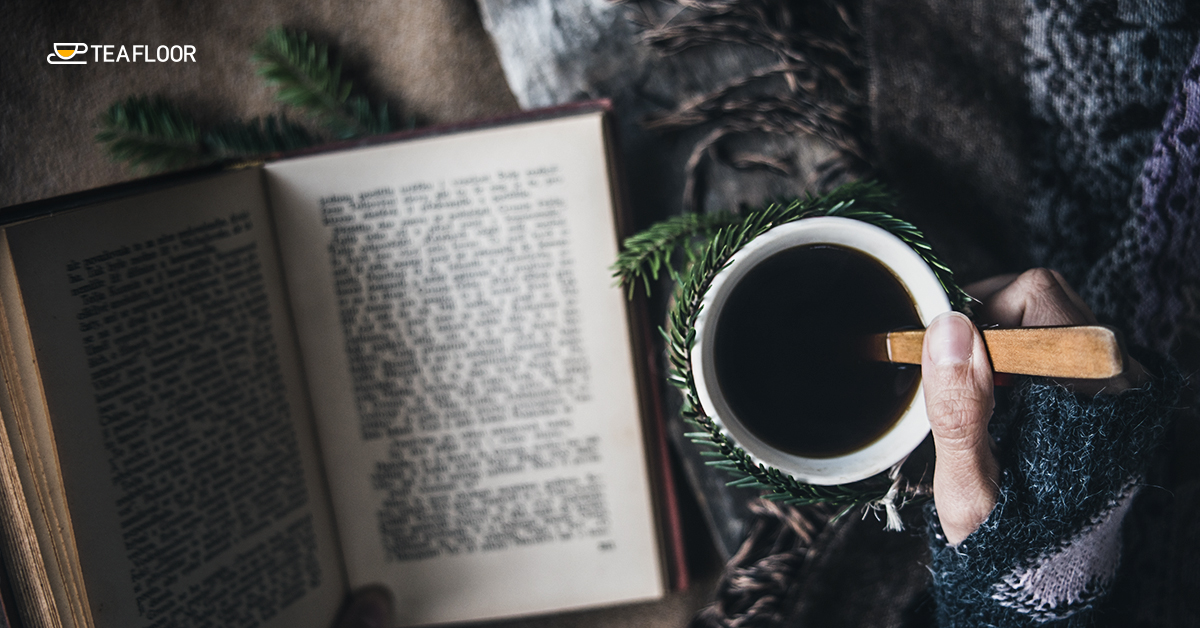 The book has been a winner of the JCB Literature 2018 which is why it deserves to be bought right away. The book is about a Pakistani girl who is a Radio Jockey, recently moved to an unnamed Middle Eastern city. Everything is just happy until the country hits a revolution. The book is appreciated for its metaphors, prose style and the description of unsaid emotions between her father and her. Totally uncomplicated and simple to read with a good conversational style, the book is full of heartfelt thoughts. About the author- Beyamin is an Indian novelist and a short story writer in the Malayalam language. He was born in Kerala, a state in Southern India. Since the age of 20 years, he has been living in the kingdom of Bahrain. Jasmine Days is a book for the headstrong, independent yet emotional women who struggle every day and find happiness in the little joys of life. Read this book with ChaiSpa’s Ananda tea that will give you a sense of tranquillity and will calm your mind when it runs in different directions.

An autobiography of Michelle Obama, published in November 2018. The book won the ‘Goodreads Choice Award Nominee for Memoir & Autobiography 2018’. My God! Words are less to appreciate this book. It has been rated 4.5 and 5 stars on all reviews. Here’s what the other newspapers say-“An intimate, powerful, and inspiring memoir by the former First Lady of the United States, now a No.1 Sunday Times bestseller”; “An inspirational memoir that also rings true’ Daily Telegraph” and so on. If you don’t add Michelle Obama’s autobiography in your list of new books to read this February, you will miss a great deal of inspiration and motivation! A peculiar thing about this book is, unlike, what one might think of it being a book with political agendas, it is more of the life of the First lady, as the wife of the forty-fourth President of the United States. It is a phenomenal book with real, true events and stories of the real people. Enjoy this book and let it change you as a person for good, with a cup of ChaiSpa’s Urja tea that helps you to kickstart your day with an energised mind and body.

Are you interested in Greek mythology? If yes or if you want to try something new, something like a fantasy, this is your book to start with. Circe was published last year and won the ‘Goodreads Choice 2018’. The book is about Greek mythology, fantasy heroines, magic, love, betrayal, witchcraft, etc. making it a total epic. Circe offers a huge story, expanding over generations and many Greek mythologies. She met Prometheus, one of the Titans and decided to be a woman of her own, unlike the other gods. As she grows and time passes by, she discovers her own magic, sleeping within her and thereby, she entrailled on her journey of self-discovery. ‘The Song of Achilles’ has been awarded the ‘Orange Prize for Fiction’ i.e. also written by Madeline Miller. She is known for her feminist writings and her way of playing with words is so appealing and engaging that you flow with the story smoothly.

For all the pretty girls and beautiful ladies, some with little and others with a lot of insecurities, here is a list of new books to read. Stress less, smile more, sip chai and laugh to the core!

If you have other choices in mind, feel free to comment below and let us know your newly read books or the new books you will read this February!

Also, check out amazing discounts and offers on a wide range of premier teas only on Teafloor.com/offers