Black tea has been widely consumed as a beverage and medicine from centuries. In China, black tea is used as a medicine for its healing properties. Many of the ancient uses are being rediscovered as modern science is finding new uses for the world’s second most popular beverage.

Black tea’s health benefits can be attributed to its ability to burn fat faster and aid in weight management. Loaded with antioxidants such as flavonoids and high caffeine concentration, black tea promotes increased metabolism of vitamins and nutrients.

Moreover, a cup of black tea contains negligible calories and zero percent cholesterol.
Black tea can act as a tastier alternative to high-calorie drinks such as soda and juice.
To reap maximum weight loss benefits, steep your black tea in nothing but water.
Having a cuppa before you hit the gym will be a great idea to shed pounds faster. Cheers to good health!

Due to hectic lifestyle, cholesterol troubles have become common among the people.
High LDL cholesterol can harm the arteries and increase your risk for a stroke. Several studies suggest that black tea promotes reduced LDL cholesterol by around 7%.
Regular black tea consumption along with a low-fat diet can help reduce the risk of blood clots and heart attacks. 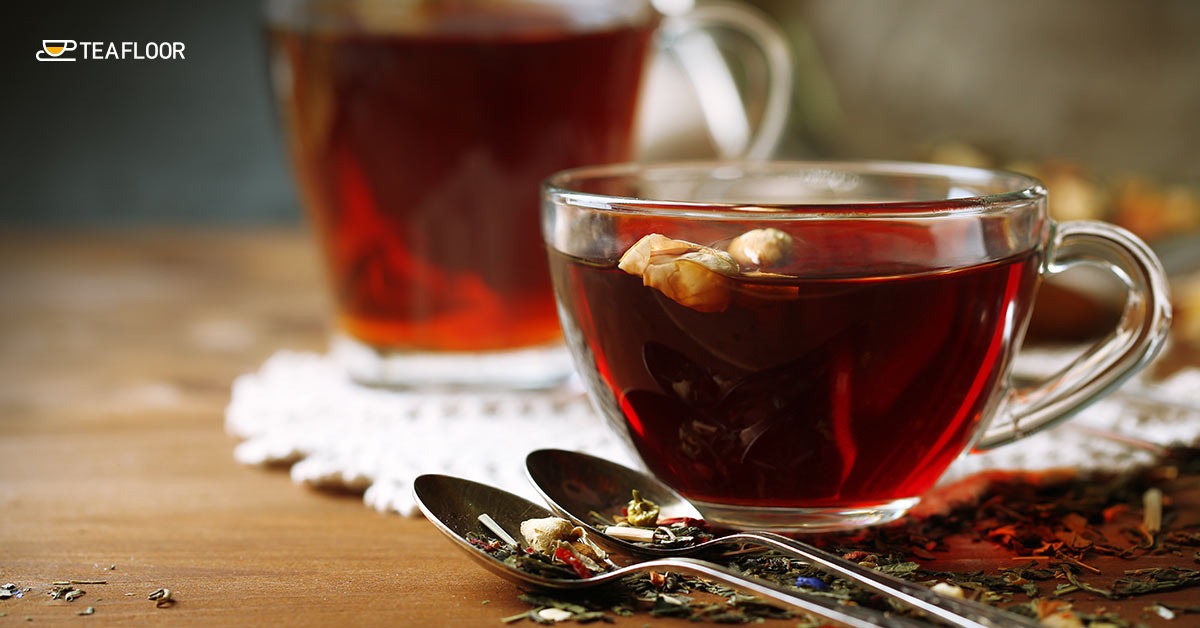 According to recent studies, black tea is beneficial for the wellbeing of your teeth and dental cavities and inhibit the growth of plaque-causing bacteria. Drink at least three cups of black tea a day to reduce the risk of decay and keep teeth in good condition.

Black tea is one of the most favourite beverages across the world. However, not many know that it is highly beneficial for diabetics. Black tea has been proven to have a positive impact on the symptoms of diabetes and obesity. It was found in an experiment that people who drank three cups of black tea a day were 33 percent less prone to develop type-2 diabetes as compared to those who drank less than a cup of per week.

The catechins present in the black tea helps reduce the effects of insulin resistance by decreasing the absorption of carbohydrates. Additionally, it also acts an appetite suppressant which prevents hunger pangs.

The combination of flavonoids, caffeine and theanine have been tested to prevent cell loss in similar areas of the brain that are affected in the human Parkinson’s patient. In other words, the more black tea consumed, the greater the protection against Parkinson’s disease. Black tea also helps reduce the occurrence or the progression of Parkinson’s disease in elderly persons.

A study found that people who drank black tea were able to de-stress quickly compared to those who consumed a tea substitute. This is mainly because black tea has the tendency to lower levels of the stress hormone cortisol. The ‘comforting’ effect of drinking a hot cup of black tea been associated with stress release. Though scientific evidence for the calming properties of black tea is limited, most people believe that drinking tea helps relax.

Black tea offers a strong flavour and plenty of antioxidants which are good for overall health. Try this low-calorie beverage to reap its numerous health benefits. A perfect cup of black tea will make you smile and love your health a little more, what could possibly be better than that!

One Reply to “5 Ways Black Tea Can Make You Healthier”